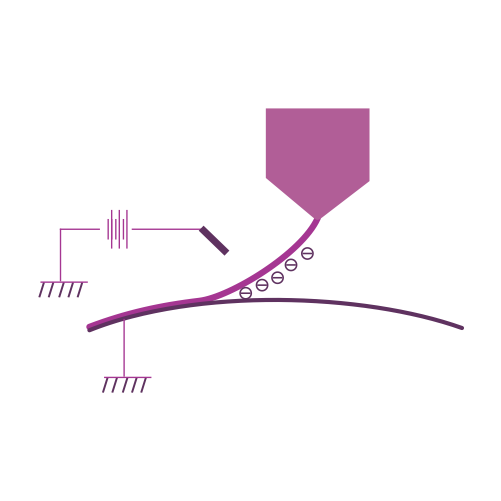 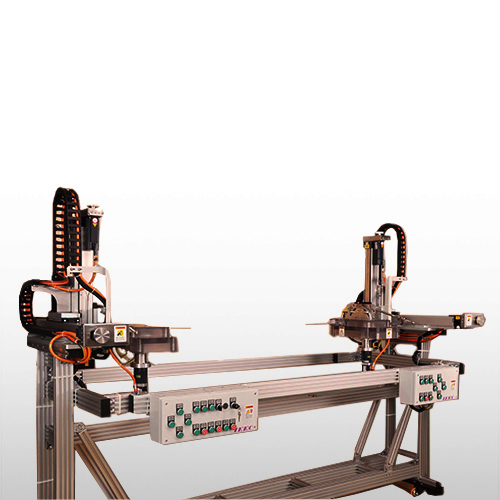 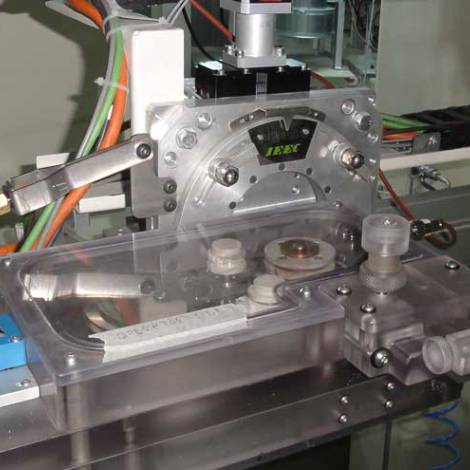 The high-quality film is a result of a perfectly controlled casting process. One of the most critical features of the casting process is an extremely precise and flexible pinning system.

Moving Band Pinning Systems utilize the principle of generating an electrostatic effect to pin the melt film on to the chill roll by causing ionization of air, thus minimizing air entrapment between film & chill roll.

The elimination of entrapped air creates extremely close contact between the cast melt and the chill roll resulting in a virtually clear cast film, suitable for subsequent orientation at maximum line speeds.